All articles published in SJST are available to everyone for free 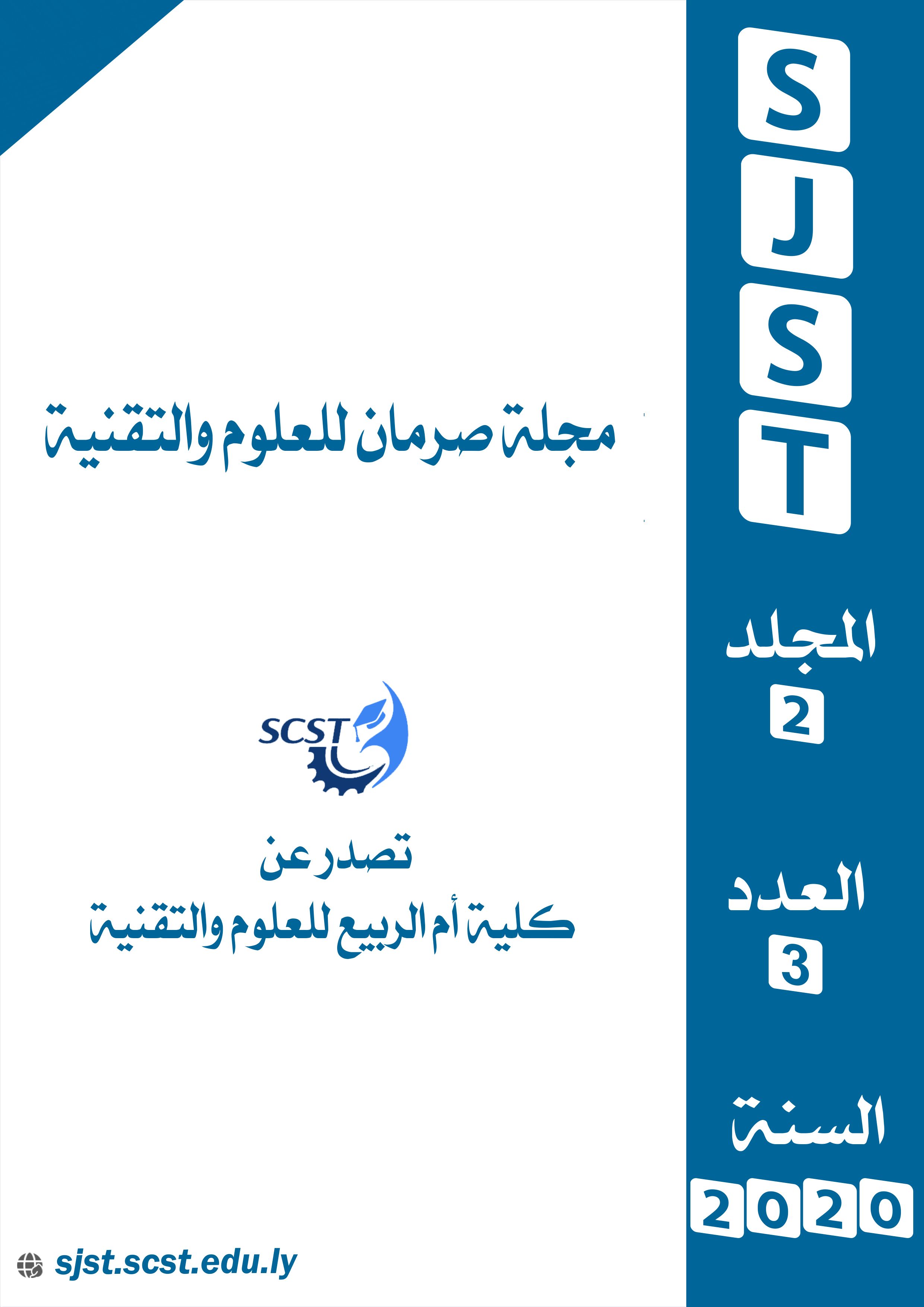 Characterization of the polyimide-based composite films containing carbon particles was studied and the kinetics of the initial stage of carbonization and the effect of the filler on the properties of the carbonized films were evaluated. Two polyimide (PI) characterized by different rigidity and different degrees of ordering of the intermolecular structure were used. The character of the particles action on the kinetics of the carbonization process depends on the heating rate. In this work, we demonstrated the incorporation of different foreign elements into carbon films by mixing a Nickel with a poly (amic acid) in solution followed by heat treatment. It was found that Nickel in the polyimide film promotes the carbonization of matrix polyimide and also an increase of the electrical conductivity and magnetic property of the films. The growth of metal particles in carbon films and the change from paramagnetic to ferromagnetic behavior were observed with the increase of carbonization temperature. Here in, a polyimide film containing Nickel of 0.6 at% of the total number of atoms in the precursor mixture and heat–treated films were investigated in some detail. Systematic measurements of X-ray diffraction (XRD), scanning electron microscopy (SEM), transmission electron microscopy (TEM) and Raman are used. That showed the quantitative changes of structure and property with carbonization